Sports marginal in the seventies, rather confidential in the early 80s fad and 90, the surf becomes the twenty-first century, the most popular sport on some 2000 km of French coastline

Sooruz Lacanau Pro 2010: The French Pro
The beginnings date back to 1979 when the first edition, I moved to Lacanau Pro in 1997 from Paris and I got my surf lessons in this amazing spot and wilde.

This year, I covered as photograph this event and I would like to share with you my best photos, you might see some of them inside surf magazine.

Wiggolly Dantas (BRA) today claimed the Sooruz Lacanau Pro title downing fellow countryman Alejo Muniz in the 35-minute final to achieve his best result of the year and his second ASP Men’s Star-Series title in a closely fought final on a day which saw epic conditions for the grand finale to the 31st edition of the Sooruz Lacanau Pro an Association of Surfing Professionals (ASP) sanctioned event. 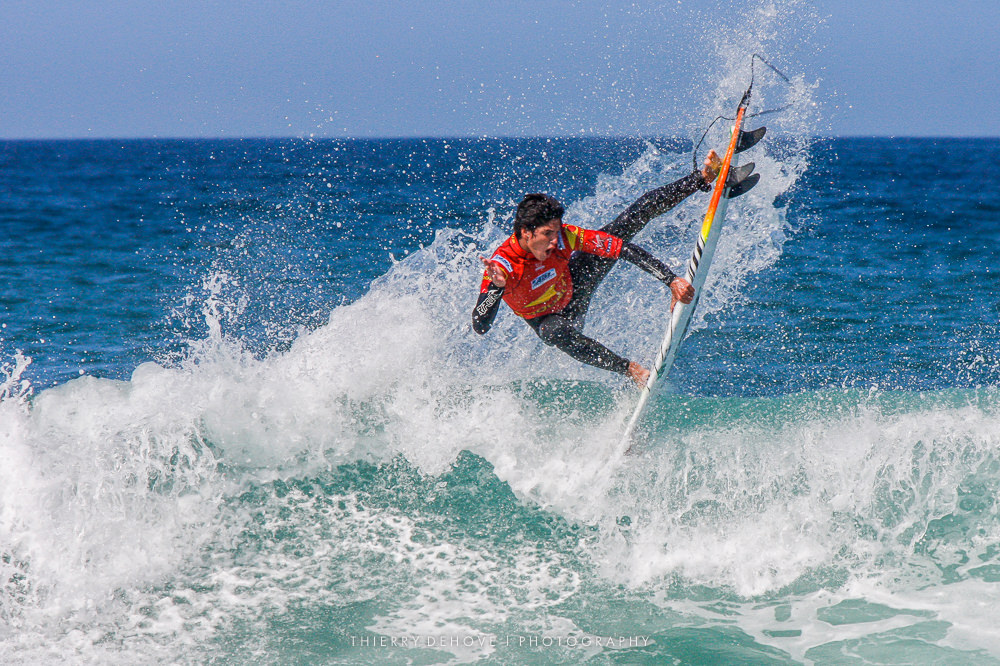 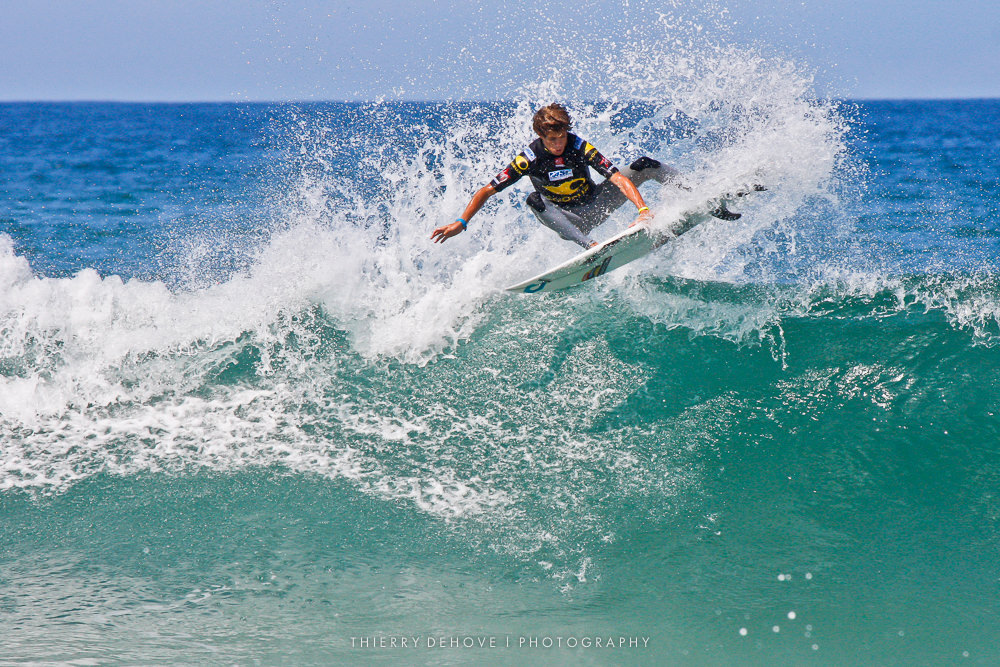 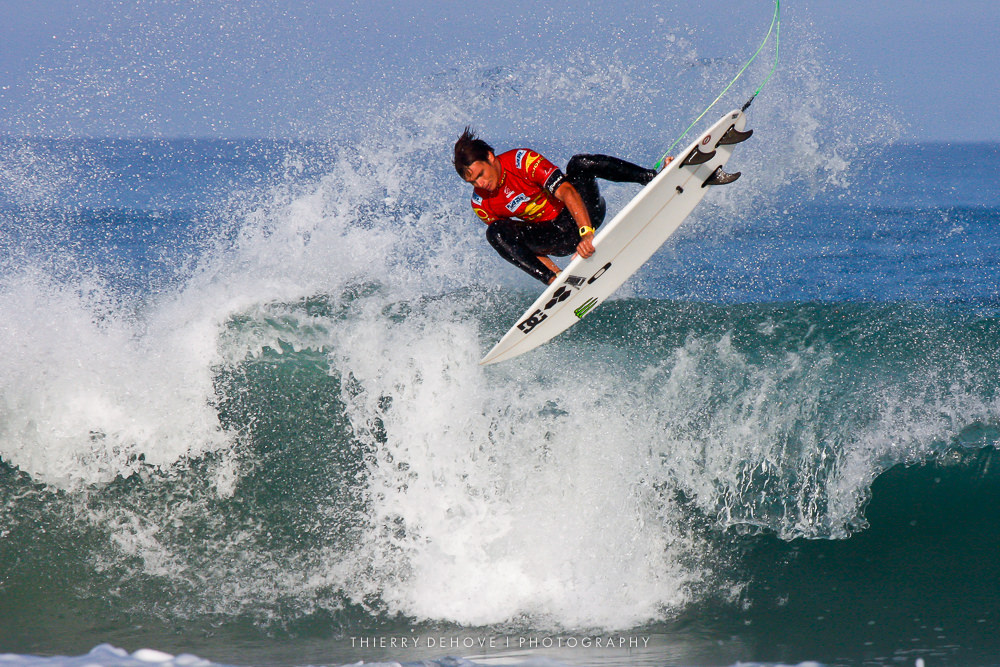 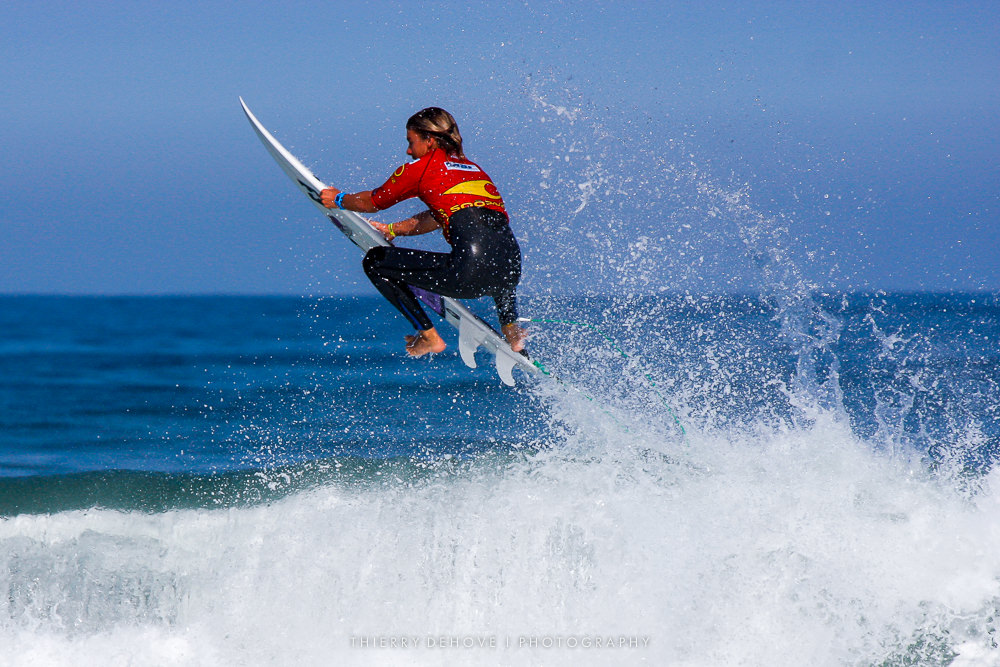 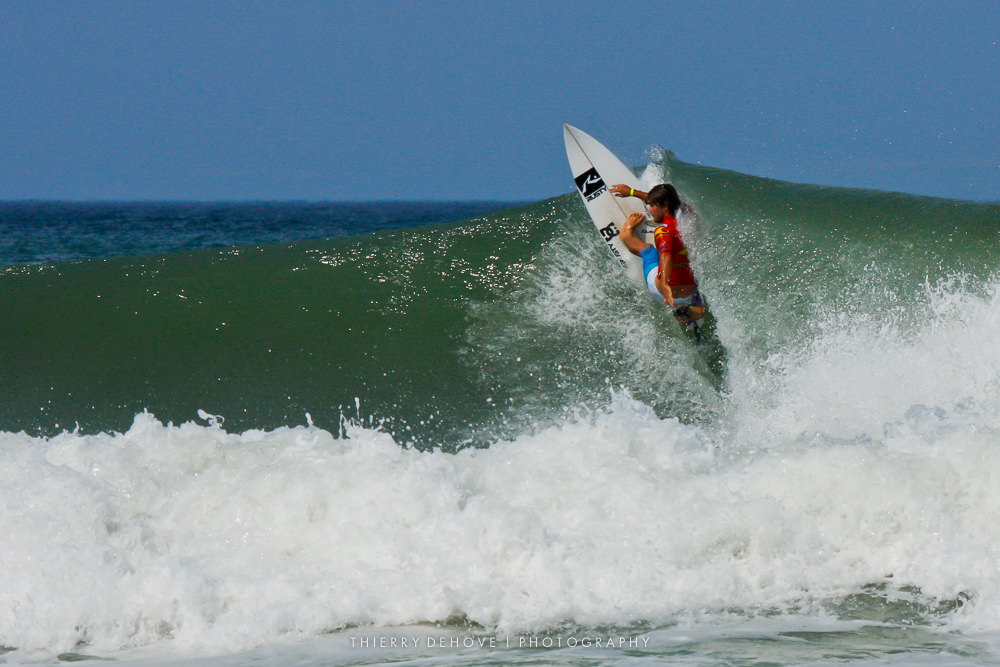 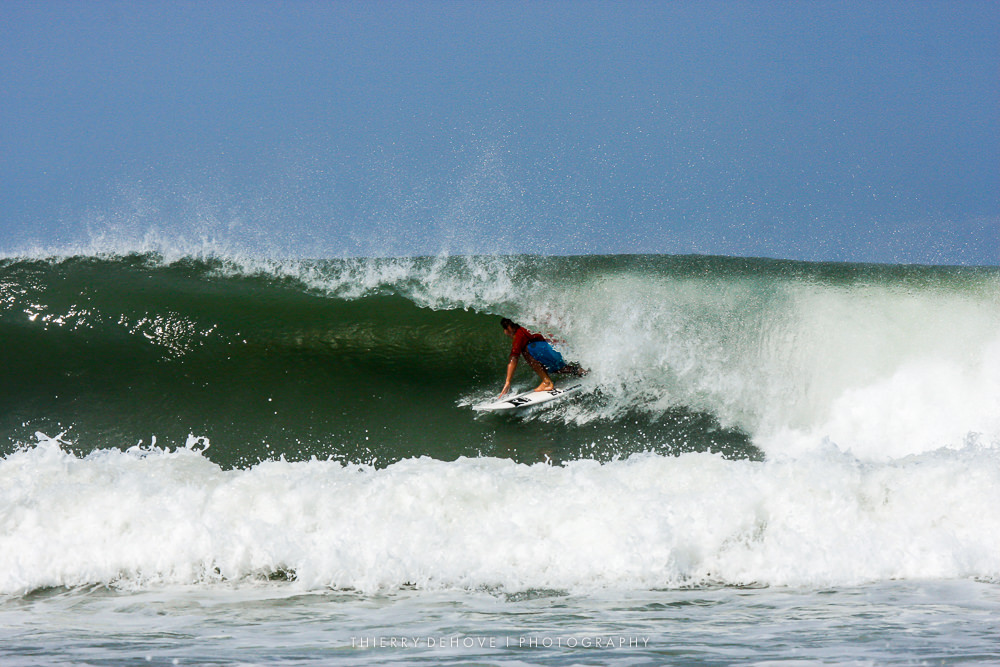 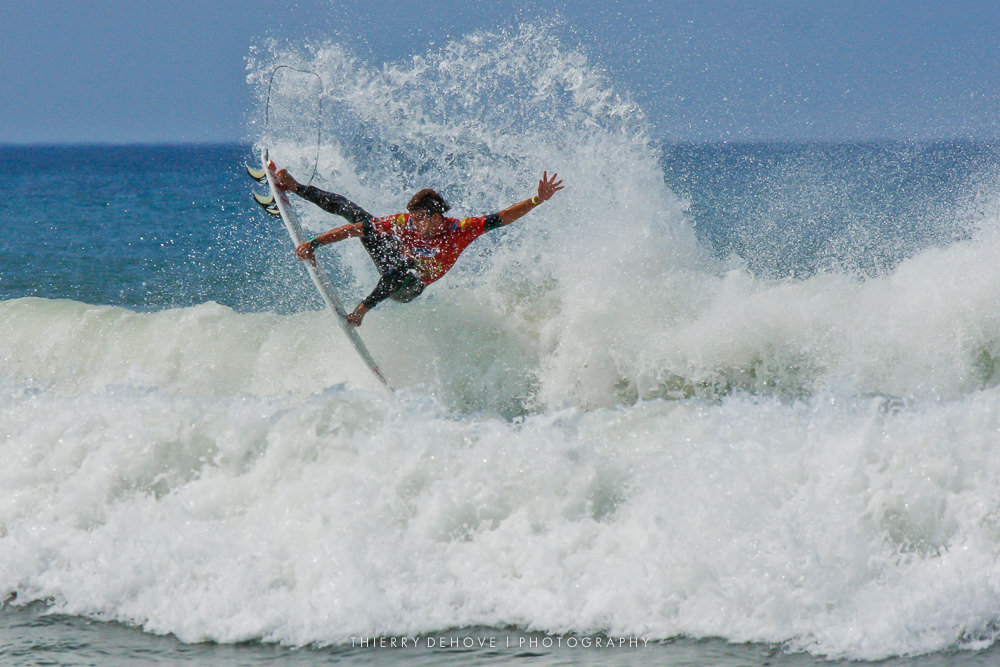