Interview given to City Shore Magazine

Find below the interview given to City Shore Magazine, published in Fort Lauderdale, Florida. Special to Mark Gauert – Editor & Publisher and Charlyne Varkonyi Schaub, who wrote this article.

Thierry Dehove creates photographic images that inspire, influence and often ignite emotion. For exteriors, he developed a new technique of multiple exposures to appear as if he is painting an exterior with the light. In the studio, he created stunning images of a ballet dancer who appears to be floating in air while draped with sheer red fabric.

It is immediately obvious that Dehove(cq), who recently moved his business, Nomad Imagery,  from the Caribbean to downtown Delray Beach, possesses what he calls his “sixth sense” for photography. It shows in the way he waits for the right sun position, the unusual angles he selects and how he adds extra lighting in the middle of the day during an exterior shoot.

His work takes him around the world – Hong Kong, Malaysia, Singapore, Vietnam, Thailand, Bali, Ecuador, Anguilla, Nevis, Canada and St. Maarten.(cq) His photographs have appeared in magazines such as Opulence, ShowBoat, Yachts International and Robb Report. He has produced four books, including Home, a visual journey though the island of Anguilla.

“Living in the Caribbean where the sky is always blue and the light is always perfect helped me enhance my photography with the gifts of nature,” he says with a charming French accent.

Growing up in Paris, Dehove says he had access to great food, museums and beautiful architecture. He went to art school to hone his craft. Then wanderlust hit and yearned to see the world. His dream was to relocate somewhere near the ocean because he loves surfing and kite surfing.

“I left with only a backpack to see the world,” he says as his eats a healthy salad at Duffy’s in Boynton Beach.

Dehove left France in September 2002 for Anguilla, a British island in the Lesser Antilles. Eventually he sent for his possessions and made his home there. A graphic designer at the time, he designed Dream magazine for the Anguilla Tourist Board. When the recession hit in 2009, Dehove went back to his first love – photography.  One of his photos made the cover of Conde Nast’s Traveler magazine in June 2010. Suddenly he was recognized for his work and became a full time photographer.

Dehove’s personal life also blossomed. He met the woman of his dreams he describes as having “long hair, tall like me with a great body.” They had a long distance romance traveling back and forth between New York and Anguilla. Ultimately, she moved to Anguilla and they married in 2009.

Then his life fell apart – emotionally and physically. His wife moved back to Israel to care for her sick mother. When her mother died, she stayed in Israel and they divorced in 2010.  A year later he was diagnosed with Stage 4 prostate cancer. Three years of chemotherapy in France followed and he started leading a healthier lifestyle — no sugar, caffeine or alcohol. But he hasn’t given up his red wine.

“I was so tired and had no energy,” he says. “But I feel much better.  I used to be strong with a six-pack. I was proud of my body. My main focus now is my job or all I would think about is the cancer. My job saved me from the disease. ”

Recently he purchased a new color printer that produces images 20 inches wide and as long as the project requires. The printer will allow him to make large prints of his photos, a new branch of his business.

“What I say to the kids who want to work with me is work hard, open your eyes and enjoy life.”

Dehove has learned to take his own advice. 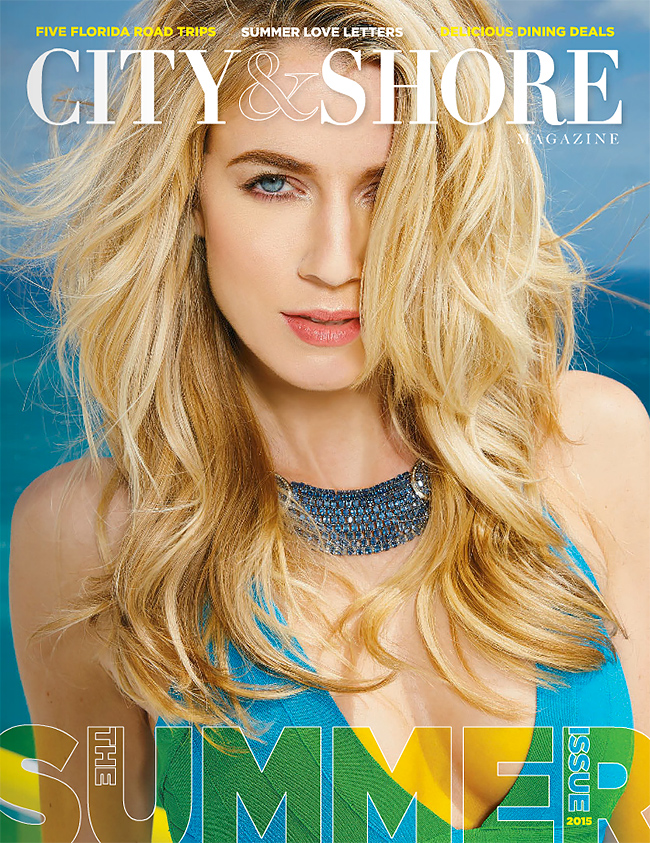