For the third time, Maco magazine published my photos and this time, it’s about my Kitesurfing photos with Julie Guaglardi for the writing:

Thrill seekers fly in a sport that combines air, wind and water. One enthusiast tells how and why

Scuttling across foamy waves, the underside of a surf board rising and falling with a smack on the ocean’s surface, and a kite high in the air rolling along to the wind’s unrelenting rhythm, the lone surfer is carried along for the ride.  This is the Adrenalin sport called kite surfing which attracts serious athletes and water enthusiasts, as well as fun seekers interested in a cool hobby.  Thierry Dehove is a combination of all. As a boy, French-born Dehove and his seafaring Cousteau-type father, in tune with the ocean’s call, dove under the waters of the Mediterranean Sea, the Red Sea and eventually, the Caribbean Sea. This love of the water grew stronger when he realized he could add speed and adrenalin to his water adventures. Dehove’s first kite was a Wipika 5m, with two lines and no safety system. His first board was an AHD 151 cm directional, a far cry from the equipment he holds near and dear today. Perhaps these are the lessons learned after you break your shoulder and your rib cage, a fairly large price to pay for three hours of fun. Asked what was the attraction to kiting, he explained his powerful love affair in just one world: spiritual.

Kite surfing is more than surfing, windsurfing, snowboarding, or skateboarding and brings a complete sense of freedom. Kite surfing has its dangers. Look for side shore wind and no obstacles whatsoever. It can be very dangerous if you’re overly eager and not thinking, Dehove warned.

Kites which are large enough to pull you across the water also have enough power to pull you up vertically.  “When a kite is held in a steady position, it’s like a motorcycle revving its motor with the clutch pulled in. When you quickly move the kite from one position to another, the amount of power generated can be enormous, much like revving a 1000 cc bike, and then popping the clutch.’’

One second it’s docile, the next it’s ferocious.

“Any time you connect yourself to that kind of potential power, there’s going to be risk.”

Dehove, who is a  photographer and businessman, suggests starting with a trainer kite and once you’ve mastered your basic kite skills, you can move up to a larger, more powerful kite. Kite surfing is 70 per cent the kite and 30 per cent understanding and respecting the surf. Dehove explained that people often forget to respect the natural behaviour of the sea. The best places in the world to kite are the windy islands dotting the Caribbean, such as Anguilla, Tobago, the British Virgin Islands, while other great locations are Hawaii and Brazil. The sport has a community of roughly 250,000 people and growing, so much so that the 2016 Olympic Games in Brazil will showcase the sport for the first time in history.

If you want to see more photos of Kitesurfing, click here 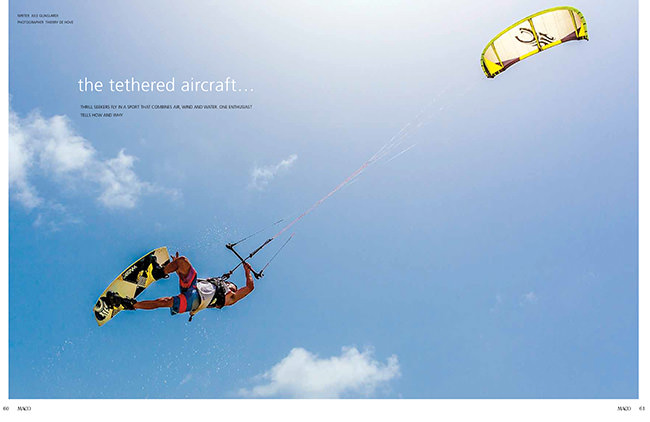 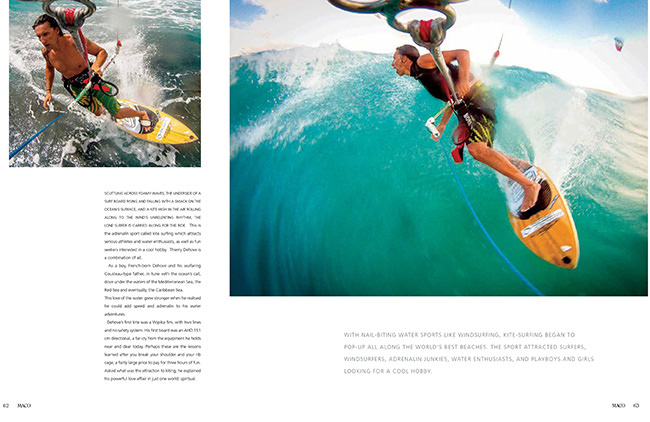 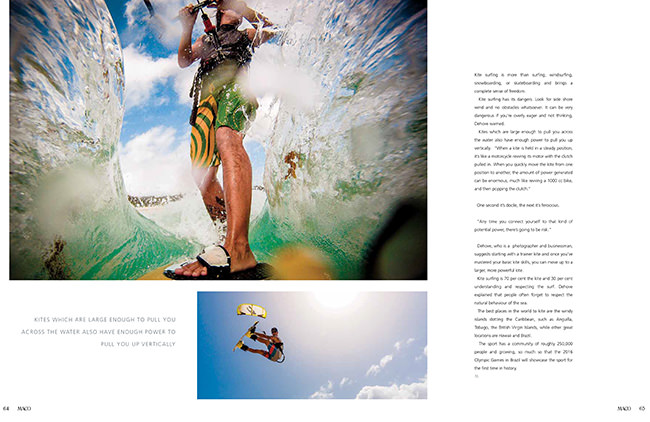 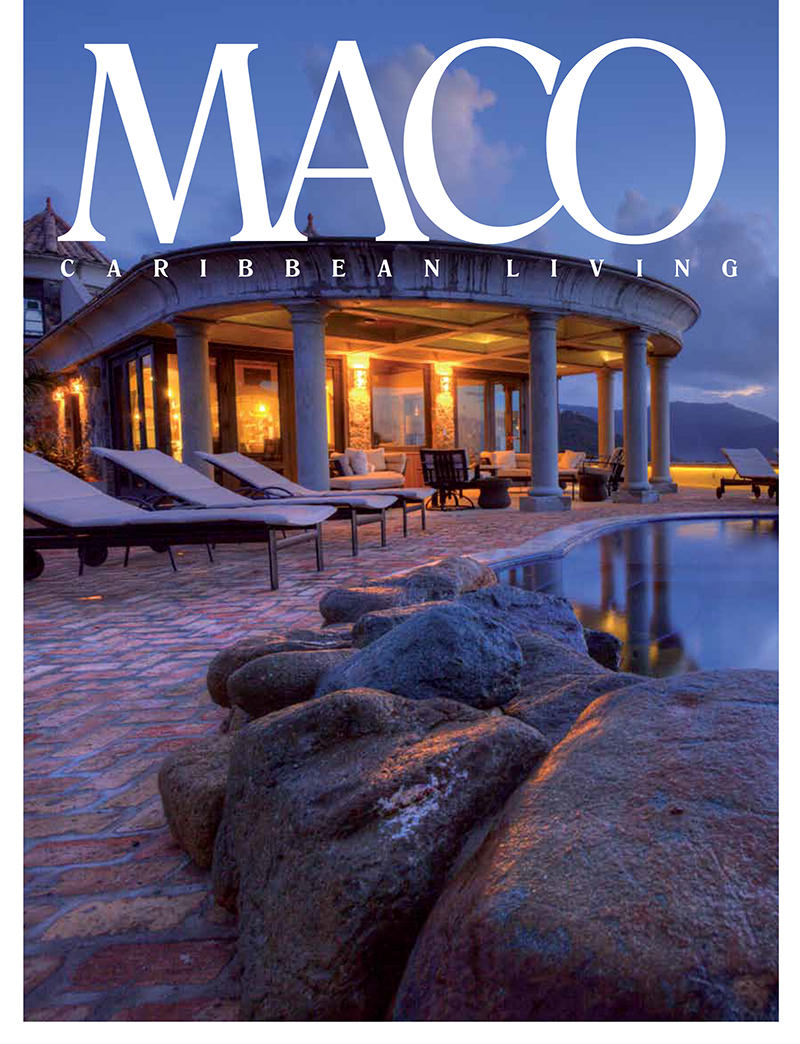